I hired Scott Sander, the owner of Durham Painting Company, in April 2011 to paint a few rooms inside and paint the outside of my home. I would not hire this company again; we found the owner rude and were not satisfied with the quality, timeliness, or ability to communicate with the company. The work progressed in starts and stops, and then the painters disappeared, unresponsive to phone or email. Finally, I had to file a detailed and factual, but polite, Better Business Bureau complaint. Durham Painting never responded, even after additional time was given, but the company eventually "finished" the job in the state as documented here.

Eventually, I had to take Mr. Sander to small claims court to pay for remediation. I won that case in October 2011, as well as an appeal that he made in March 2012 (where he was represented by a lawyer while I argued my case myself), but none of the awarded damages have been paid so far months after either judgement. 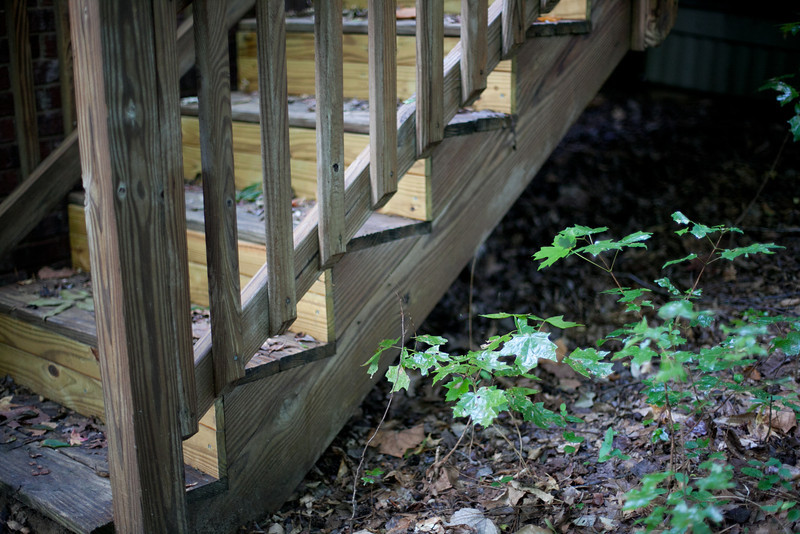